Another wonderful year is behind us – our recent achievements and the design awards we’ve received!

At Pirnar, we’re closing out the year with a series of new awards received by our state-of-the-art entrance doors. Check out the innovations and achievements that have made a mark on our 2019. 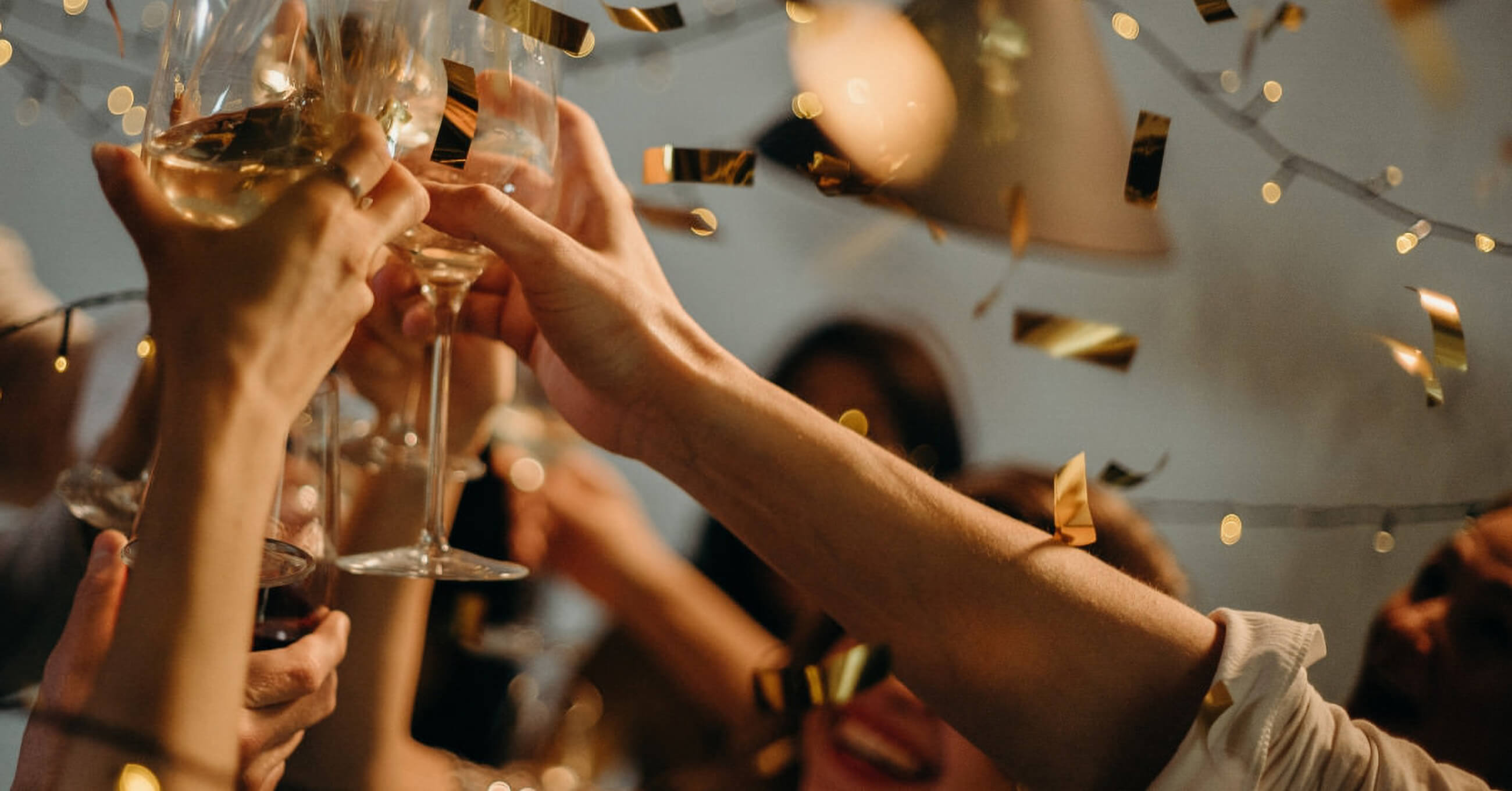 Pirnar front doors blend perfectly into houses in Europe and worldwide. The company developed from a small family-owned company into one of the global giants in the field of entrance door design.

Our innovations in the field of locking systems are downright astounding – they push the boundaries of what’s possible, completely revolutionizing the entrance market. Once we’ve been awarded a trophy for an innovation, we’re already working on our next achievement. At Pirnar, imagination soars like an eagle as proven by this years’ awards.

The timeless legend of the winged horse

At Pirnar, innovation is an everyday occurrence. The legend of the winged horse, our symbol, is well known.

The legend speaks of a father and son in a time when the bond between horses and humans was still stronger. The son was attempting to solve a problem, which he couldn’t get to the bottom of to save his life. For a while, he was observed by the father, who advised him, “Don’t think what you could do with an ordinary horse. Instead, think what you’d do if the horse had wings.”

For a moment, the son stared at his father in disbelief, then thought hard and finally found a solution he hadn’t thought of before.

That’s why the motto behind our efforts is that nothing is impossible, making innovation commonplace in our everyday activities. Daily, we strive for perfection. That’s why the bountiful international success and record prestigious award list are hardly a surprise.

For Pirnar, 2019 was the most successful year so far in terms of the number of awards received. We’re certain that, in future years, we’ll continue to break this record on a regular basis.

The prestigious German Design Award directly contributes to the success of a product. The trophy is only awarded to ground-breaking projects in the German and international markets as selected by an international and respected jury.

This year, the ceremonious award ceremony was held on 8 February 2019 in the scope of the Ambiente fair in Frankfurt. The event was attended by more than 1,300 invited guests from industry, design and media. The German Design Award is one of the most prominent events of the year, making it also the perfect networking opportunity.

Award recipients were introduced during the accompanying show; some were granted exposure in the context of the fair while others got their spot in the museum. The recipients of this prestigious award get to use the award logo in their products’ marketing activities to highlight the globally recognized design.

In 2019, Pirnar was the recipient of the prestigious award for the Theatrica entrance wall, which charmed the members of the jury with its frameless concept and incredible fusion of design and technology.

The German Design Award selects nominees and winners in the following product and service categories:

Among other, Special Mention awards were presented to our glowing crystal and illuminated metal pull handles, the fundamental function of which is enhanced through a highly aesthetic detail that’s bound to inspire during night and day.

The German Design Council encourages competition. The German Innovation Award was first handed out in 1953, recognizing international achievements in the field of design, branding and innovation. This is the holy trinity of categories that serves as proof to companies that they’re ready to undertake a more innovative production, digitalization and ambitious competition.

German Innovation Awards highlight products and solutions from different sectors that focus on the user and are associated with a high added value compared to similar solutions available in the market. Sometimes, innovation can be recognized already at a glance, then again other times, its originality can remain hidden. This award attempts to right this by uncovering extraordinary achievements, introducing them to a wider audience and ensuring them a pole market position.

For the second year running, the awards were handed out during a ceremonious event on 28 May 2019 in the German Museum of Technology in Berlin. The event hosted more than 350 guests from various sectors of industry, politics and media.

The award recipients received an award certificate, the prize sculpture and the right to use the award logo in the promotion of products. This year, the trophy was awarded to the Theatrica entrance wall that managed to persuade the jury with its elegant lines and concealed pull handles, automatic facial recognition system and its impressive size.

This prize is awarded in Germany. Each year, award winners in three categories, i.e. product design, communications design and concept design, are selected from more than 10,000 contestants from more than 50 countries.

Honourable Mention is a recognition of extraordinary achievements in design resulting in exceptional solutions. Again, this year, the trophy was awarded to the Theatrica entrance wall.

We hope that every year is as abundant and inspirational as 2019. While we invite you to enjoy our works of art throughout the year either in our showrooms or even from your own homes. Spoil yourself, because you only deserve the best – and our countless awards testify of our reliability.